Our Mission: To preserve blues heritage, celebrate blues recording and performance, expand worldwide awareness of the blues, and ensure the future of this uniquely American art form.

Patricia Wilson Aden named new President & CEO of The Blues Foundation President and CEO of the African American Museum in Philadelphia and former Executive Director of the Rhythm and Blues Foundation to succeed Barbara Newman, who will be retiring. 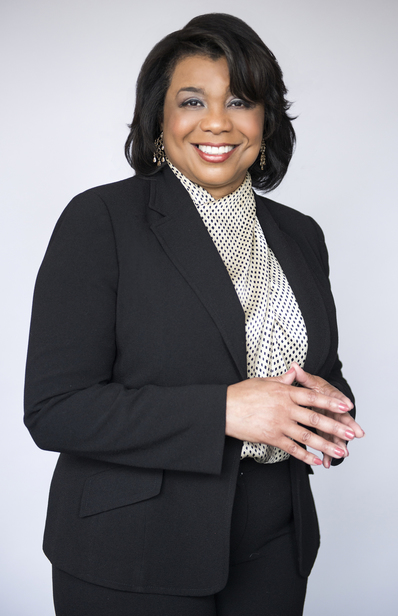 Aden will join the Foundation’s staff on October 1, 2020. 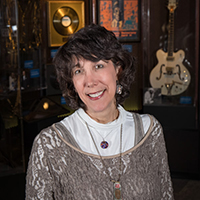 Aden succeeds Barbara Newman, who will begin her retirement September 30th. Under Newman’s leadership, The Blues Foundation saw marked growth in engagement and reach in all facets of the organization’s operations. She embraced technology to offer greater access to and programming of major Blues Foundation events, including theInternational Blues Challenge and Blues Music Awards, forged new industry alliances, and amplified awareness of organizational activities in fulfilling The Blues Foundation’s mission to preserve, celebrate, and expand awareness of the Blues genre. Most recently, she led the charge to develop a relief fund to provide financial support for basic living necessities to Blues musicians whose income streams have evaporated in the wake of the COVID-19 pandemic. Since the first of April, that fund has raised over $250,000 and assisted close to 250 musicians. Throughout her tenure, she has prioritized strong fiscal management and is leaving The Blues Foundation well-situated to further advance its mission under Aden’s leadership.Michael Freeman, Chairman of The Blues Foundation’s Board of Directors, added, “On behalf of the global Blues community we wish Barbara Newman the very best for a wonderful retirement and with the greatest appreciation for her tireless dedication to The Blues Foundation as its President & CEO. Thanks to her vision and leadership we are well positioned to welcome Patty Aden as our new President & CEO to continue the forward movement of the organization. We are thrilled to have found such an experienced and well-respected leader and look forward to welcoming her on October 1st.”

Nat Sutton and Tom Truitt, partners from Buffkin/Baker, executed and completed this search.